Param Krupalu Dev’s Divine Life is a mine of exemplary qualities. Digging deeper and deeper into His life, we unearth the hidden jewels. Let us view His life from various perspectives throughout the year, marvel at His unmatched virtues and draw inspiration to walk in His footsteps.

A tree can grow big and provide shelter to others only if its roots are deep and strong. Param Krupalu Dev’s knowledge about religion stemmed from His in-depth study of numerous scriptures. When He was merely a teenager, He had gone through the sacred scriptures of Jainism known as Agamas. Param Krupalu Dev studied the teachings propounded by major religious philosophies and came to the conclusion that the path propounded by the Omniscient Lord is completely true. Param Krupalu Dev had studied the teachings of Jainism in great detail and imbibed its essence thereby transforming His knowledge to an experiential level.

Once a signboard was placed at a crossroad indicating the path to a particular destination. People used to follow the directions given and reach the destination. As time passed, the signboard underwent wear and tear. Later this old signboard’s direction was changed by a hurricane and it started pointing in a different direction. The people following this signboard were however not aware about this and continued following it, but didn’t reach their destination. If someone then rectified the direction of the signboard and pointed it again in the right direction, would we criticise him as a rebel who challenged and changed traditional beliefs or thank him for rectifying the error and guiding people on the right path?

A true revolutionary’s focus is not on changing all the prevalent practices but rectifying those practices which have deviated from the fundamental teachings. While doing so, it may appear that he is preaching something different altogether, but once we try and understand the essence of the idea, the differences disappear. His aim is to correct erroneous deviations from the true path. Param Krupalu Dev too strived to emphasise the importance of right knowledge in all our actions. He is a revolutionary not just because He challenged or changed the then prevalent practices but because He highlighted the true essence of Jainism wherever it was lost in dogmatic beliefs.

Once some people out of their ignorance had assumed that Param Krupalu Dev preached something different. When they came to Param Krupalu Dev, even without them expressing their views, Param Krupalu Dev told them that what they thought about Him was erroneous. He said that one has to walk on the path propounded by Lord Mahavira only as that was the only right path and He had no reason to preach anything which was contradicting to the Lord, thereby increasing worldly transmigration infinitely.

Thus, whatever Param Krupalu Dev preached was true and not with the intention to impress anyone, be different from others or to be a revolutionary. His sole purpose was to bring forth the true essence of religion.

Propounding the Essence of Jainism

The teachings of Jainism are not to be confined to certain rituals but are to be practised as a way of life for developing virtues. Param Krupalu Dev highlighted this facet of Jainism by stressing on the importance of transformation through spiritual practices.

Elucidating this true essence of Jainism and summarising the teachings of scriptures, Param Krupalu Dev penned compositions like Shri Atmasiddhi Shastra, Mool Marag, Mokshmala, etc. These compositions highlight the fundamentals of Jainism in simple language thereby making it easy for a common man to grasp them. These were not composed to preach something different from the teachings of Tirthankars, but the same philosophy was expressed in a simplified form. 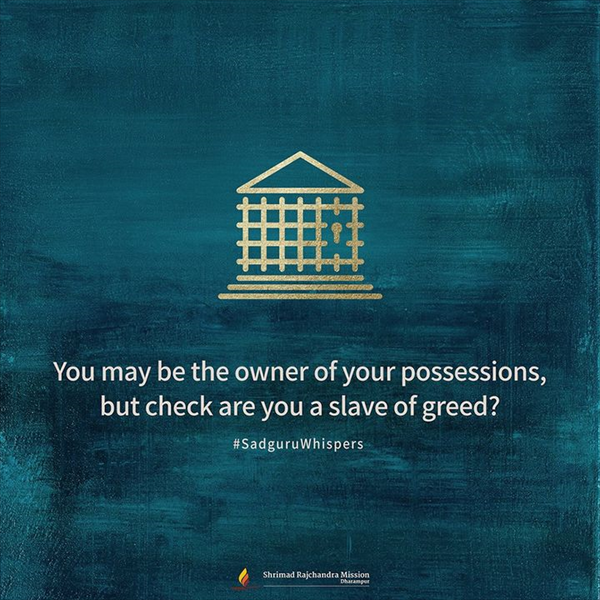 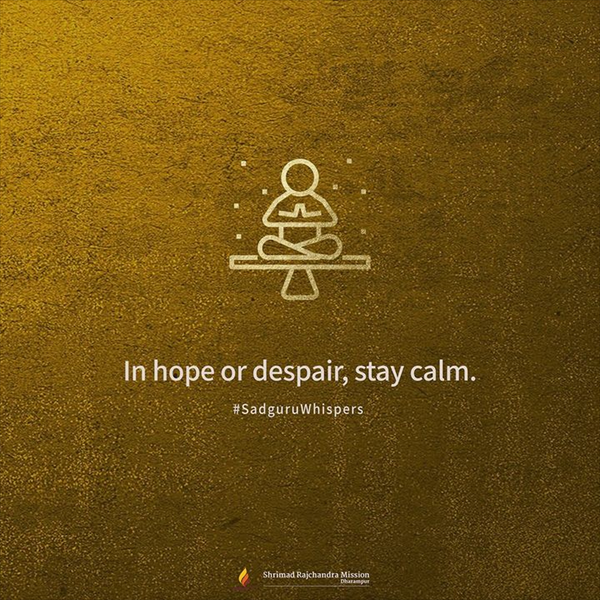 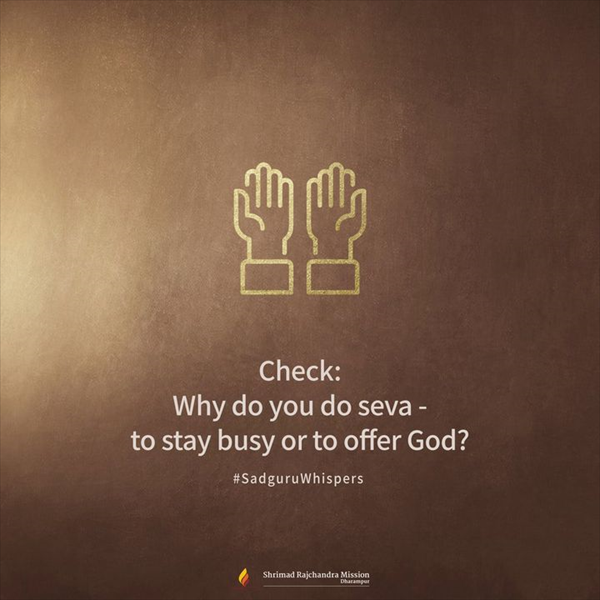 Check: Why do you do seva - to stay busy or to offer God? 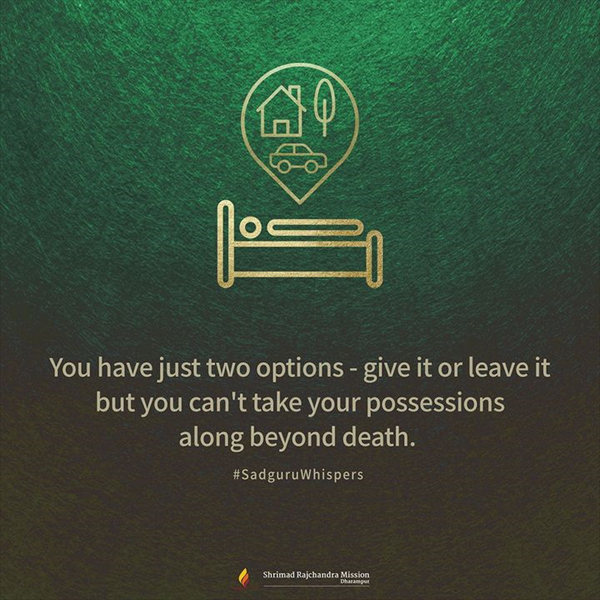 You have just two options - give it or leave it but you can't take your possessions along beyond death.

View All
#SadguruWhispers You may be the owner of your possessions, but check are you a slave of greed?