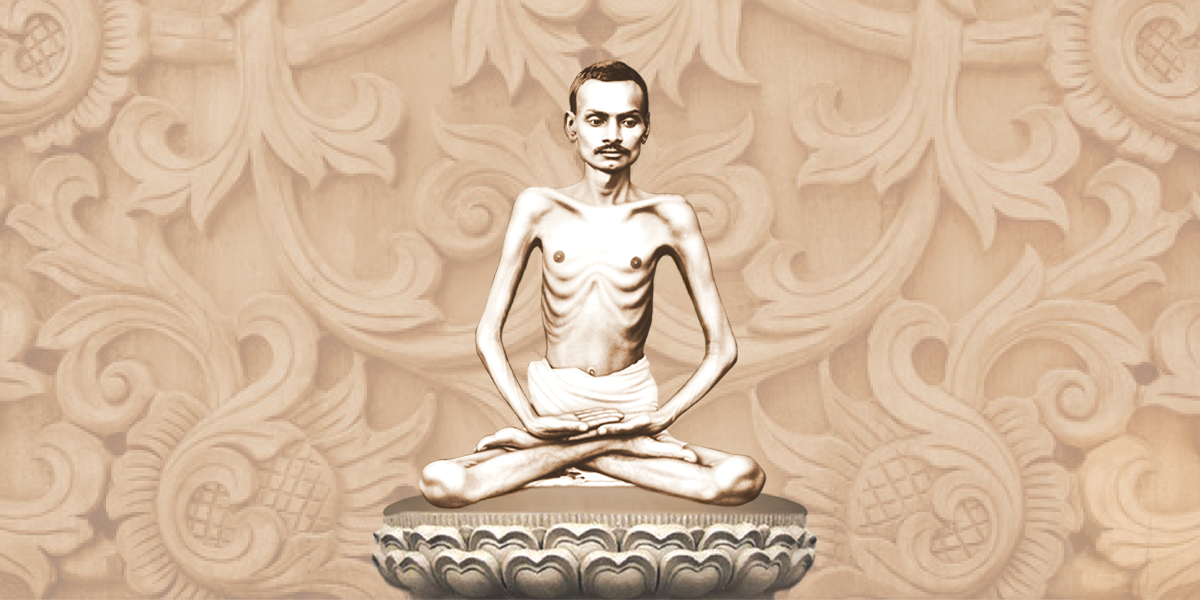 All activities of the Enlightened One are rooted in the supreme truth, yet, the day when even the destiny will be in harmony with the soul, that day would be a blessed one.

Self-realisation has been called the best remedy to become free from all suffering, these words of the Enlightened Ones are true, very true.

As long as one does not realise the Self appropriately, till then, absolute eradication of bondage does not happen; there is no doubt about it.

Until that Self-realisation manifests, one must certainly remain constantly in the refuge of the divine Sadguru, the embodiment of enlightenment, there is no doubt about it. In the absence of that refuge, it is essential to constantly deliberate upon the refuge.

In all activities, seeking the Self is the only duty; that possibility is worth constantly working for by the aspirant. 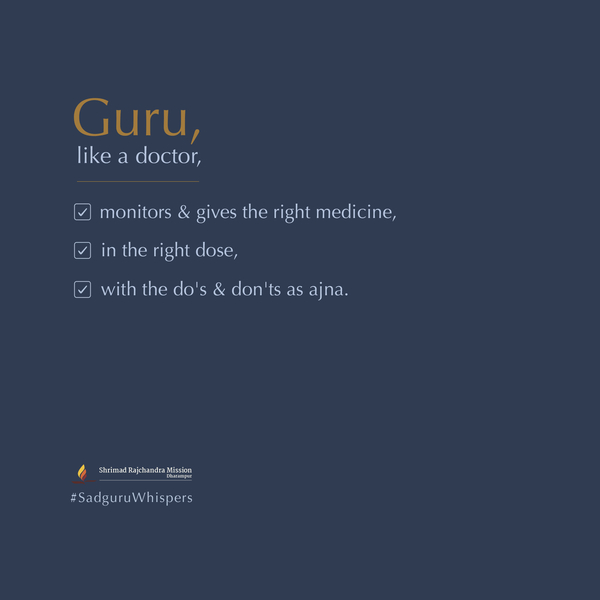 Guru, like a doctor, monitors & gives the right medicine, in the right dose, with the do's & don'ts as ajna. 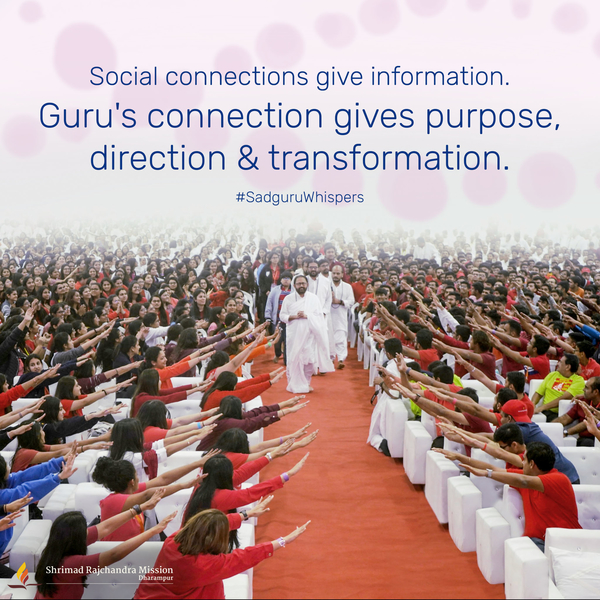 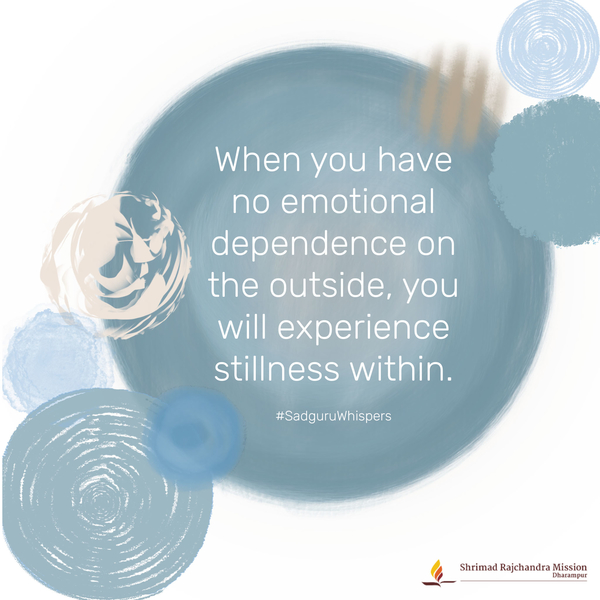 When you have no emotional dependence on the outside, you will experience stillness within. 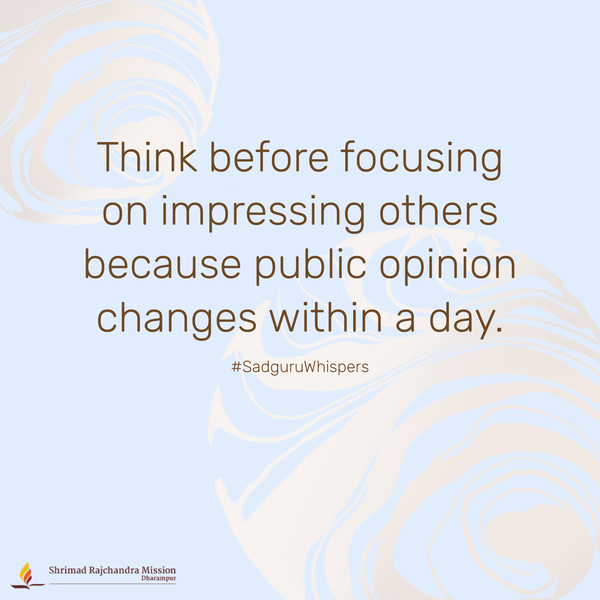 Think before focusing on impressing others because public opinion changes within a day.