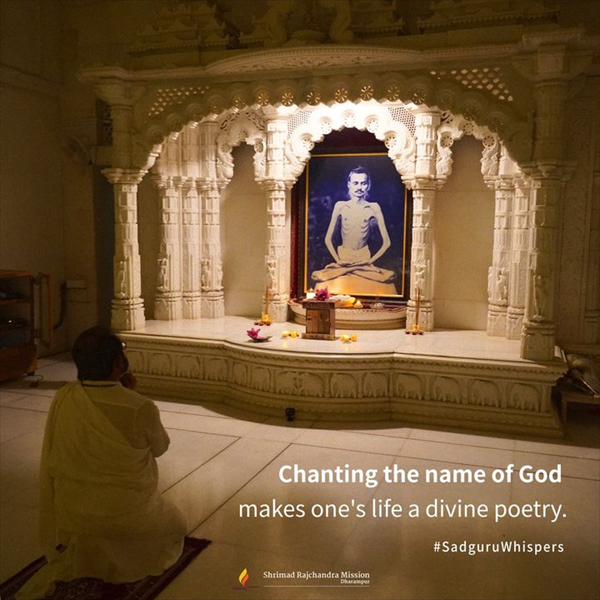 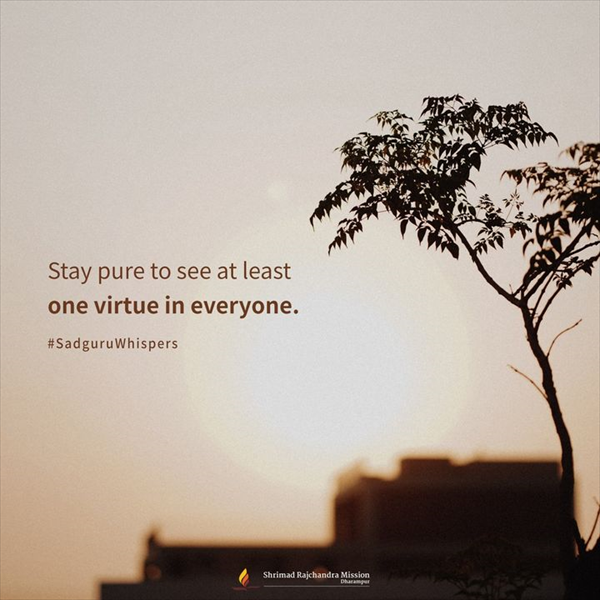 Stay pure to see at least one virtue in everyone. 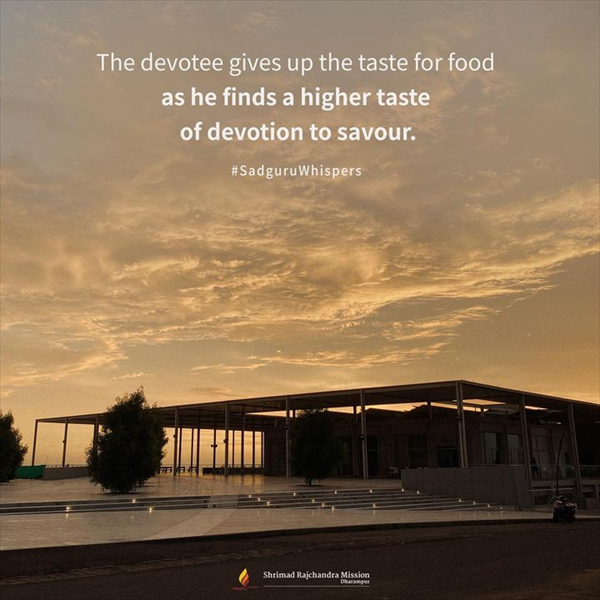 The devotee gives up the taste for food as he finds a higher taste of devotion to savour. 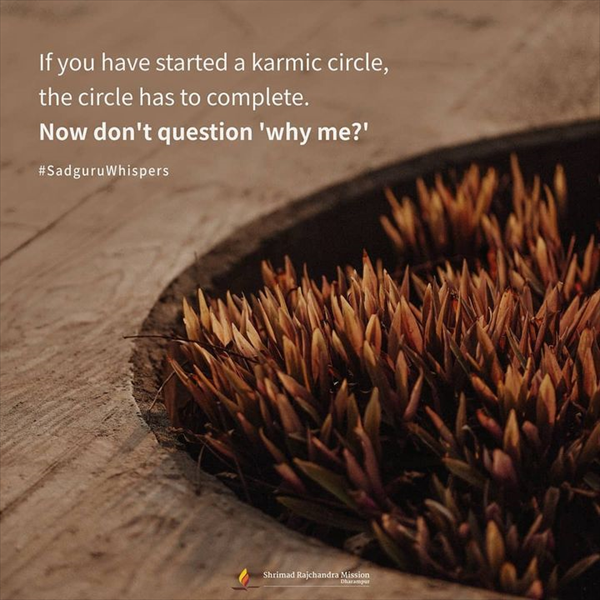 If you have started a karmic circle, the circle has to complete. Now don't question 'why me?'

View All
#SadguruWhispers Stay pure to see at least one virtue in everyone.