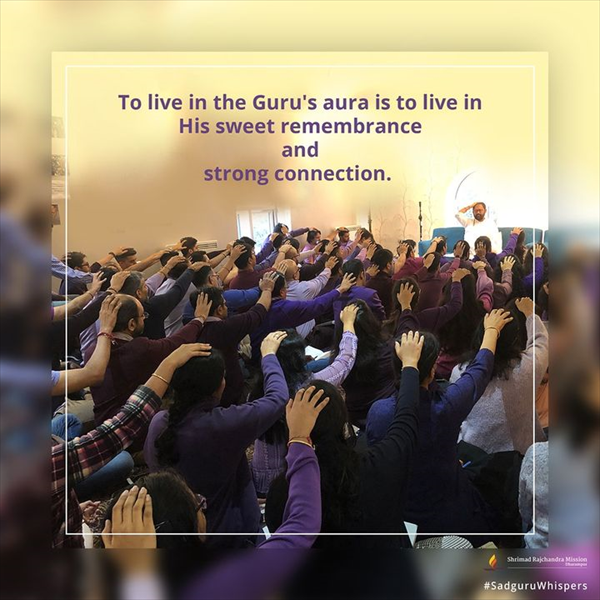 To live in the Guru's aura is to live in His sweet remembrance and strong connection. 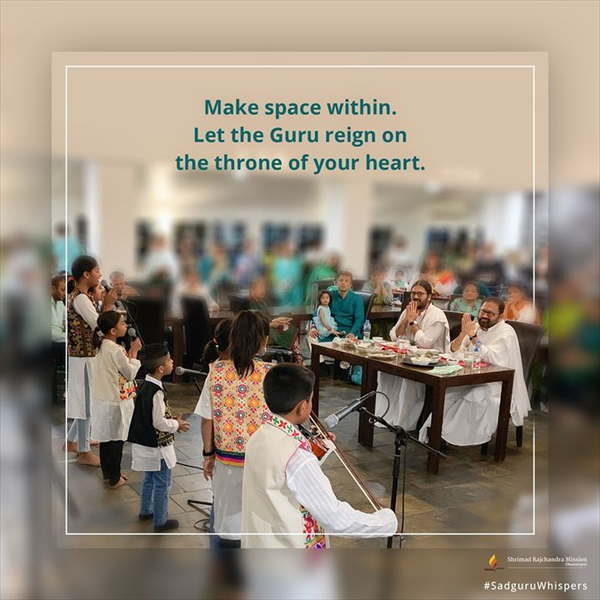 Make space within. Let the Guru reign on the throne of your heart. 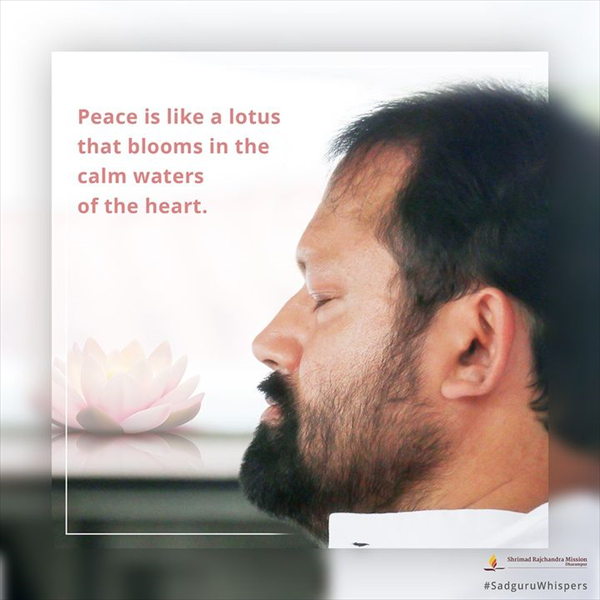 Peace is like a lotus that blooms in the calm waters of the heart. 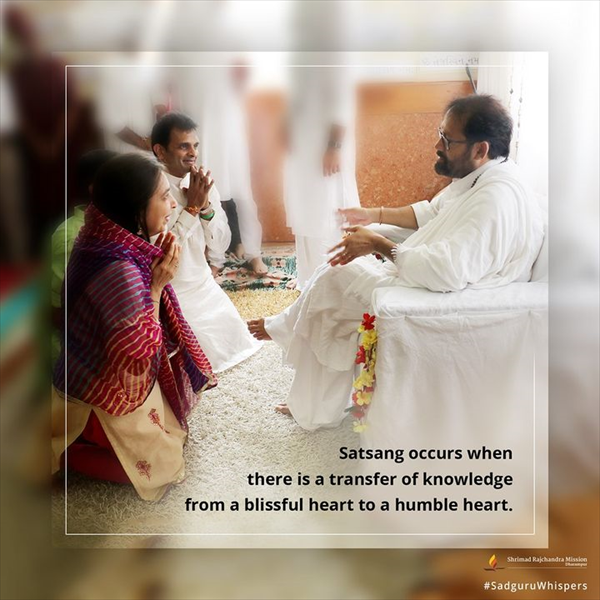 Satsang occurs when there is a transfer of knowledge from a blissful heart to a humble heart.

View All
#SadguruWhispers Make space within. Let the Guru reign on the throne of your heart.