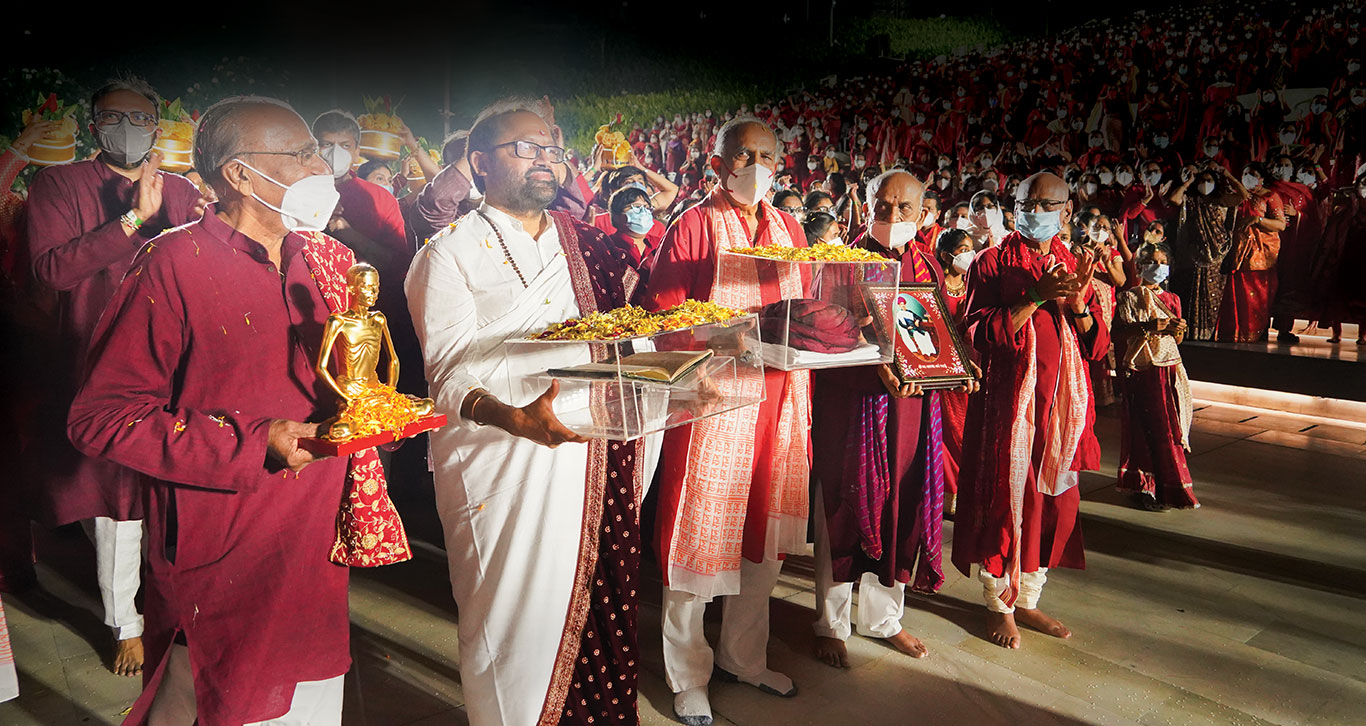 The year was filled with Pujya Gurudevshri’s soul-stirring discourses in English through the Rajgita Jnan Yajnas, pulsating pujans of Shri Atmasiddhi Shastra on every Vad Ekam of the month and gripping quizzes conducted for devotees the world over have been the highlights of the year-long celebrations.

It all culminated with the grand celebrations that took place on 21-23 October 2021 during Shri Atmasiddhi Shastra Sava Shatabdi Mahotsav held at Shrimad Rajchandra Ashram, Dharampur.


Ever since the Global Book Cover reveal on 26 September, 2021, a global audience awaited the launch of ‘Atmasiddhi Shastra: Six Spiritual Truths of the Soul (Concise & Complete Commentary)’ by Pujya Gurudevshri Rakeshji.

The book was launched worldwide in multiple editions such as the Limited and Special. A Miniature book too was launched.

Another example of His compassion, Pujya Gurudevshri personally autographed hundreds of copies of the Limited Edition, which will serve as a lifetime memory for aspirants.

The book has been lauded by several saints, politicians, dignitaries and eminent personalities. H. H. the Dalai Lama penned a heartfelt foreword, referring to Pujya Gurudevshri as ‘his spiritual brother’. He further expressed that readers will surely benefit if they read, reflect and take the message of Atmasiddhi to heart.

Despite his busy schedule Hon. Prime Minister of India, Shri Narendra Modi took out the time to applaud Pujya Gurudevshri’s commentary and penned how the message of Atmasiddhi holds greater relevance for mankind in today’s world.


The evening of 22.October was throbbing with energy as select devotees gathered outside the Yajnasthal for a regal shobhayatra. Trustees of Shrimad Rajchandra Nijabhyas Mandap & Vihar Bhavan Trust (Ahmedabad-Vadva-Idar) walked up to Pujya Gurudevshri with the original manuscript and a ‘paghdi’ (turban) donned by Param Krupalu Dev Himself. Pujya Gurudevshri venerated the sacred scripture and the paghdi with flowers and bowed down to them as a mark of deep love and respect.

As Pujya Gurudevshri flagged off the shobhayatra, devotees expressed their jubilation through dances. With bursting elation, heartfelt chants and hands swinging in the air, the entire gathering at the Amphitheatre greeted the shobhayatra.

With supreme reverence Pujya Gurudevshri did pujan of the manuscript with flowers, dhoop, deep, ghauli and chamar. As the wisdom-rich verses of Shri Atmasiddhi Shastra were sung the entire assemblage along with Pujya Gurudevshri offered 142 vandanas in honour of the 142 verses; paying their obeisance to the deep spiritual truths propounded through each verse.

Twelve laabharthi couples, in lieu of the 12 sections of Shri Atmasiddhi Shastra, along with 320 seekers also had the fortune of participating in a grand ashtaprakari pujan during this time.

To commemorate this occasion, a special souvenir lamp with a night light capturing Param Krupalu Dev’s mudra while He composed Shri Atmasiddhi Shastra was launched.


The third day of Shri Atmasiddhi Shastra Sava Shatabdi Mahotsav celebrations hosted an emotional and engaging talk show, ‘The Age of Atmasiddhi – Then, Now, and Forever’.

The talk show commenced with elevating expressions by the four worthy recipients chosen by Param Krupalu Dev Himself to receive a copy of Shri Atmasiddhi Shastra, and Mahatma Gandhi.

An epic, moving, and soul affirming event was an indicator that Atmasiddhiji will continue inspiring seekers forever. 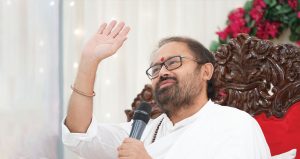 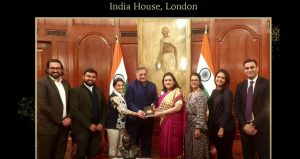 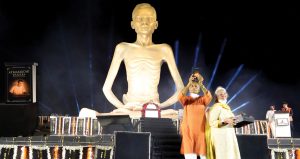