Tirthankardev calls indolence (negligence) as karma, and calls absence of indolence as something other than that, that is, the Self with no karma. Through such distinct characteristics, is (has been described) the nature of the ignorant and the Enlightened One.

The family in which one is born, and in whose company one resides, there, this ignorant one gets attached. And continues to remain immersed in it. 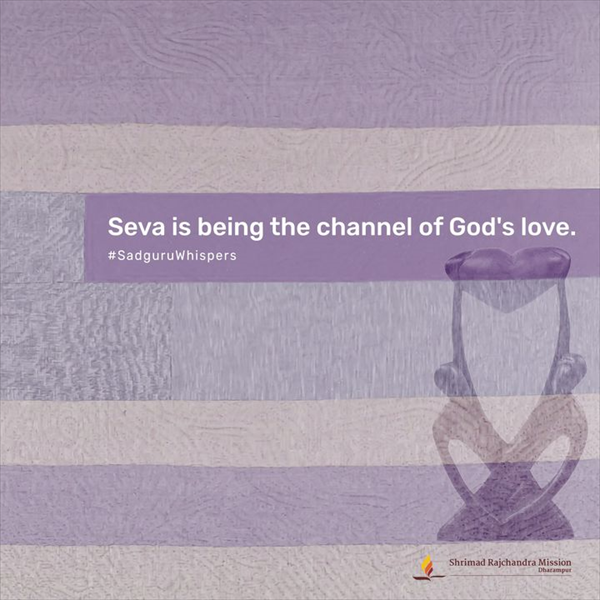 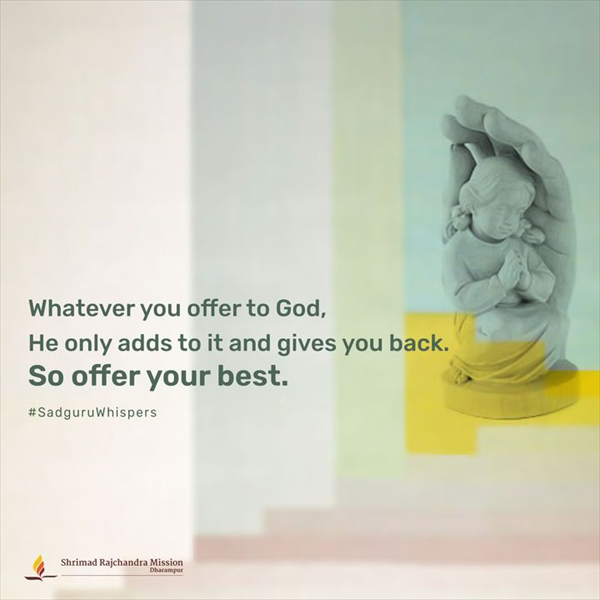 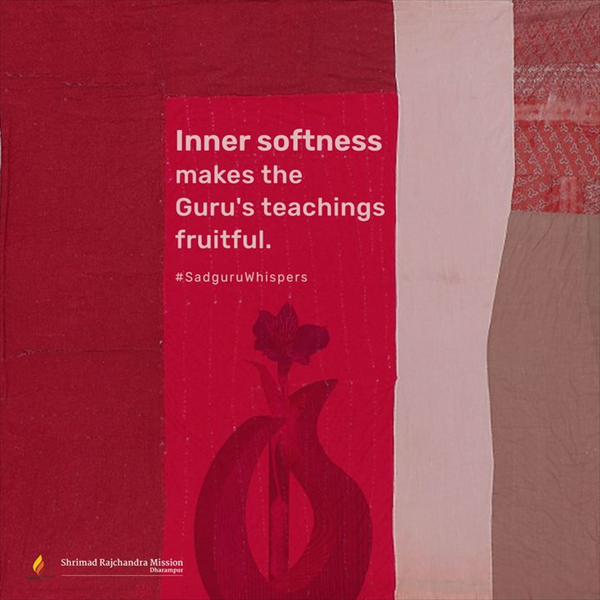 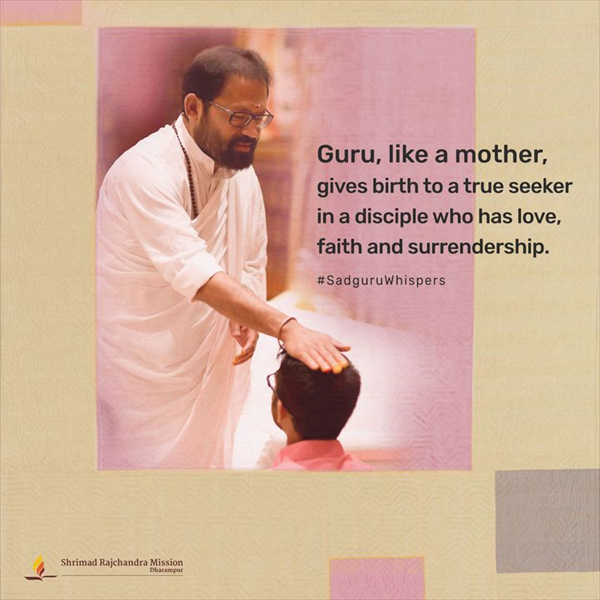 Guru, like a mother, gives birth to a true seeker in a disciple who has love, faith and surrendership.

View All
#SadguruWhispers Seva is being the channel of God's love.