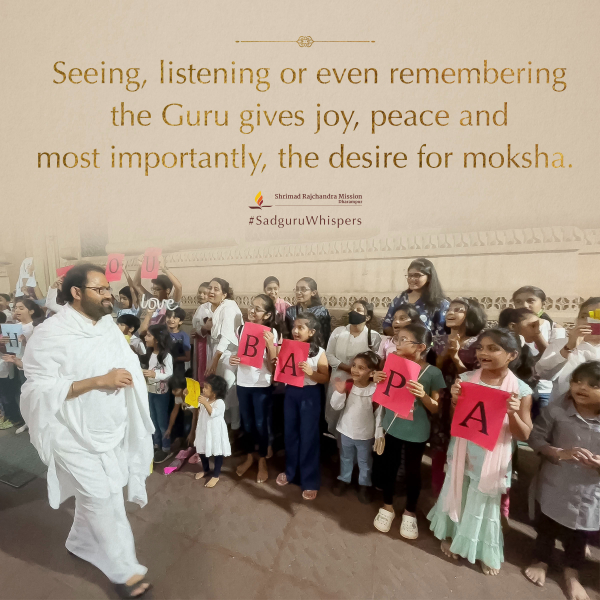 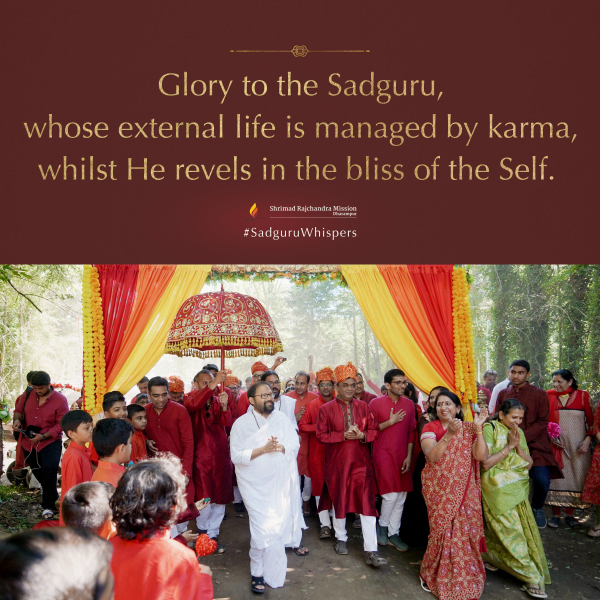 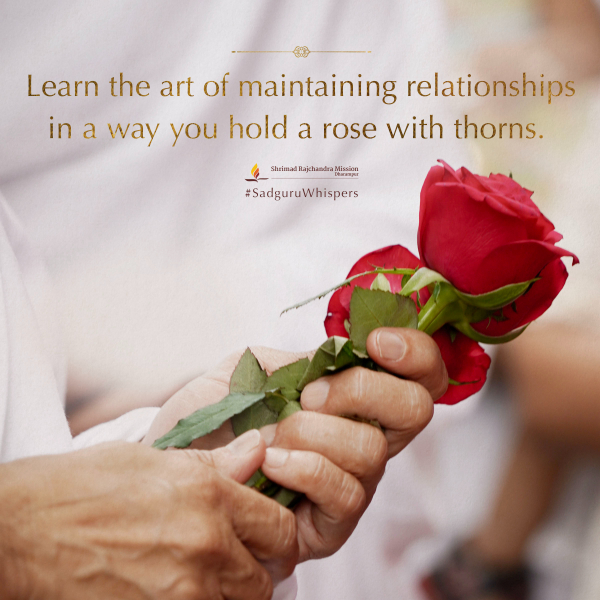 Learn the art of maintaining relationships in a way you hold a rose with thorns. 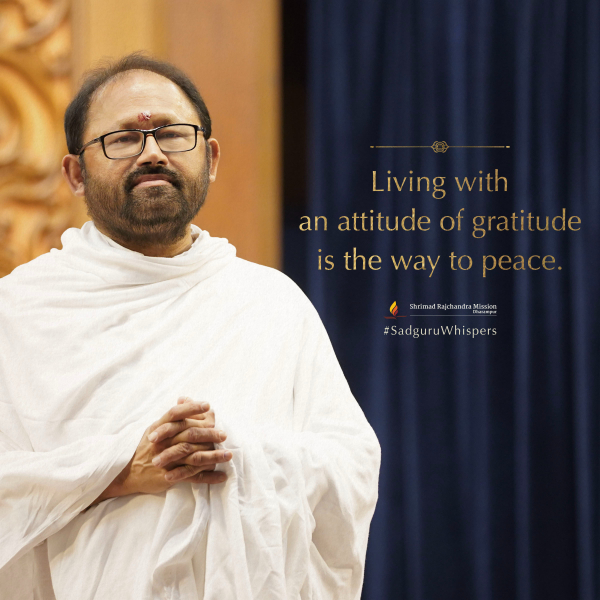 Living with an attitude of gratitude is the way to peace.

View All
#SadguruWhispers Glory to the Sadguru, whose external life is managed by karma, whilst He revels in the bliss of the Self.