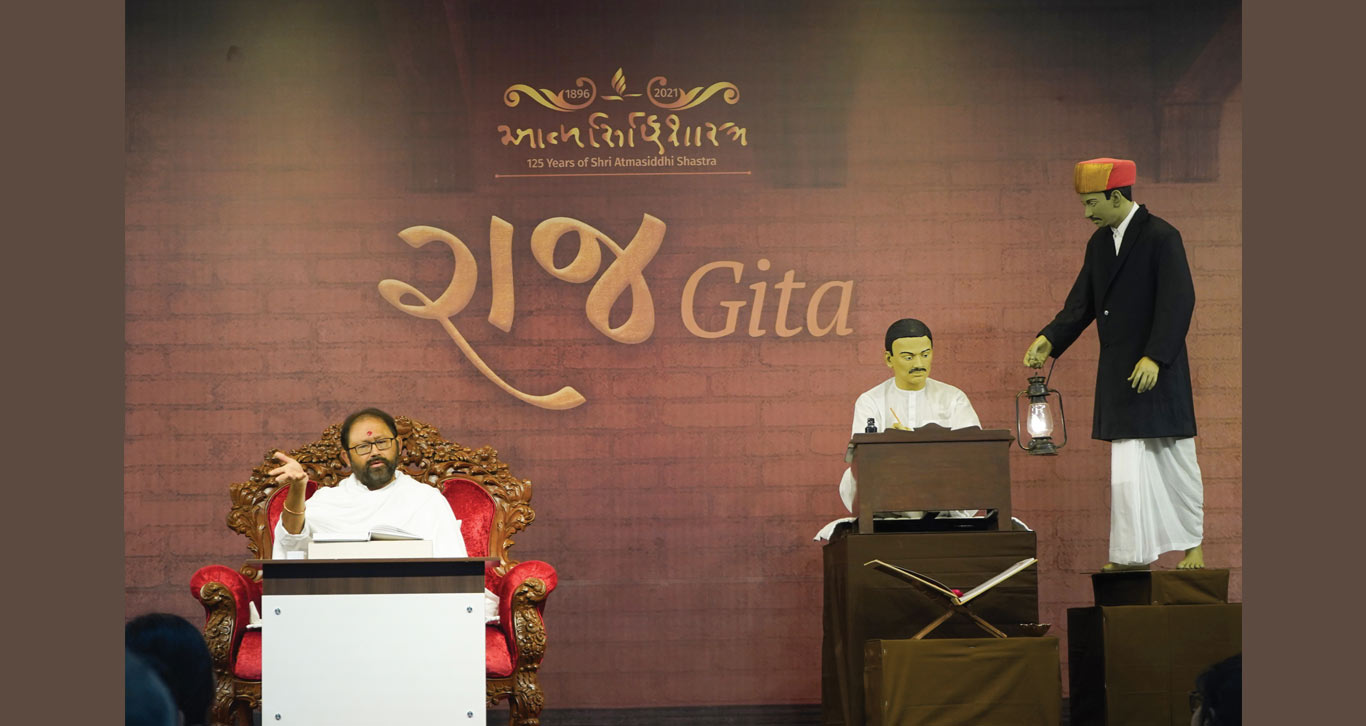 Rajgita Jnan Yajna – Intensifying Devotion In The Youth
Enchanting the youth and elders alike, the Rajgita Jnan Yajnas truly keep seekers spiritually charged. Pujya Gurudevshri’s electrifying exposition on the verses of the pious Shri Atmasiddhi Shastra is enabling more and more aspirants to gallop on the path of liberation.

Fuelling the Inner Quest through Quizzes

A total of 384 participants across 99 teams and over 1600 viewers from around the world participated in the 22 online quiz sessions. An especially interesting round of Pictionary had participants guessing the verse based on drawn clues. Parneet Mavi from the Canada Study Group, who does not have any background of Jainism, shared that she could feel the magic of Param Krupalu Dev and Pujya Gurudevshri touch her life through the Rajgita Jnan Yajnas; proving the universal appeal of this magnificent scripture.


The laabh of being the Yajman for the entire eighth Jnan Yajna was taken by Nikhil and Rajesh Daftary from USA. The Global Centre Leaders were blessed to light the inaugural holy lamp with Pujya Gurudevshri.

Having imbibed the Six Fundamental Truths, with bated breath seekers awaited the disciple’s earnest expression of gratitude for his transformation.

By the blessings and teachings of the Master, his ignorance is destroyed and he realises his True Self. He experiences a fount of everlasting joy, an unparalleled bliss never felt in infinite time. The disciple now recounts the six Fundamental Truths; expressing experientially what he had absorbed intellectually.

Along with this overwhelming occurrence, his heart overflows with utmost gratitude for the Master; a feeling so profound that he is unable to describe it in words. He declares that it was only his Master’s unfathomable compassion that lifted a wretched soul like him. He wonders what he could possibly offer to his Master in return of this immense benefaction. Since everything of the material world is inferior to the soul – which has been bestowed upon him by the Master Himself – he firmly decides to live his life from that moment on at the Master’s command forever, as the humblest of His servants.


Revering the occasion of 125 years of the composition of Shri Atmasiddhi Shastra on Aso Vad Ekam, the blessed morning of July 25, Ashadh Vad Ekam, witnessed seekers purifying themselves with a pujan of the sacred scripture.

Pujya Gurudevshri endearingly worshipped Param Krupalu Dev and Shri Atmasiddhiji. Devotees took the labh of doing pujan of the twelve sections of the sacrosanct scripture. Euphoric bhakti and enthusiastic dance dedications served as a perfect backdrop for the occasion. Commemorating 125 years of Shri Atmasiddhi Shastra, 125 animals were rescued from slaughterhouses and placed in safe animal shelters.

O Gurudev, we humbly pray at Your Lotus Feet to help us develop our worthiness and make our devotion match with that of the disciple of Shri Atmasiddhi Shastra. 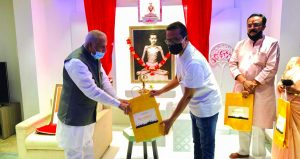 With coronavirus affecting many people, there has been a continuous requirement of blood for in-house patients across hospitals. To cater… 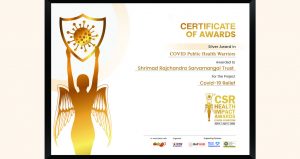 Shrimad Rajchandra Love and Care’s Coronavirus Relief Initiatives have benefitted millions of lives across the globe. These efforts have been… 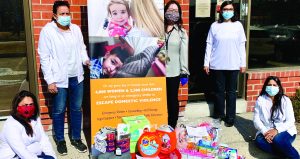 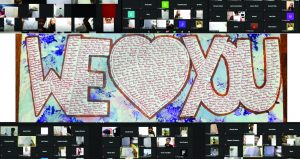