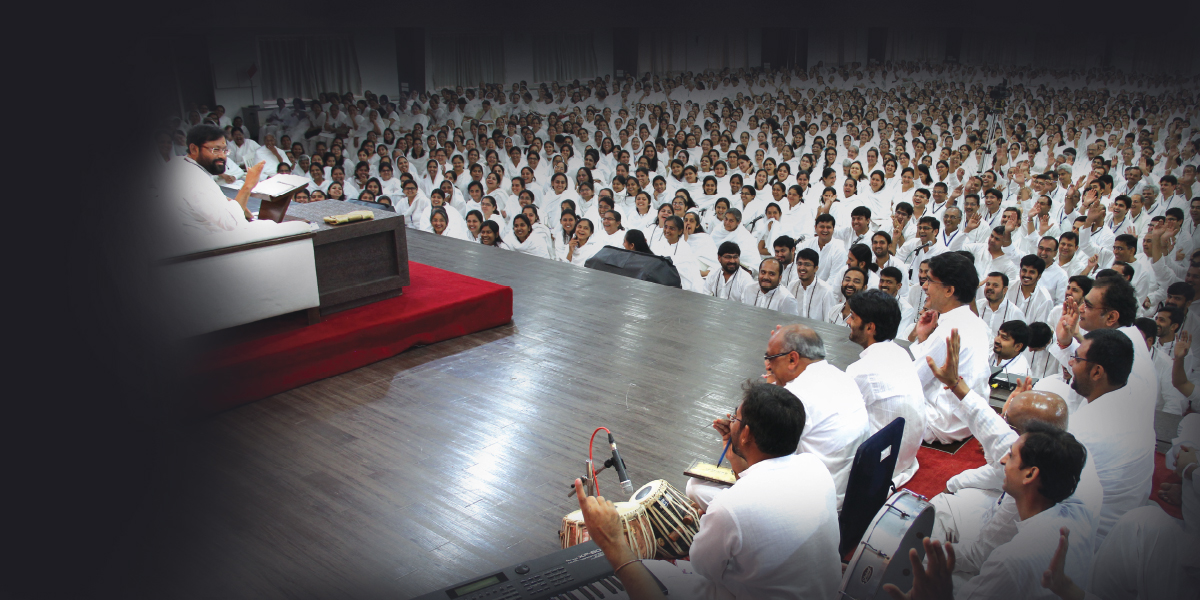 To serve the Master's Lotus Feet is translating His words into action. 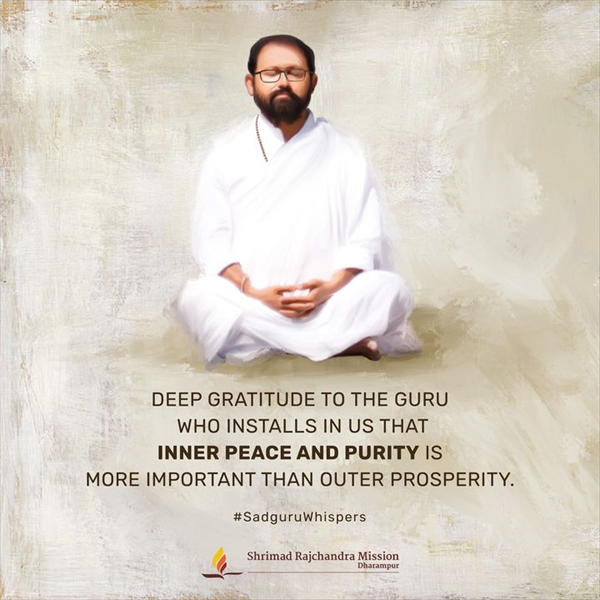 Deep gratitude to the Guru who installs in us that inner peace and purity is more important than outer prosperity. 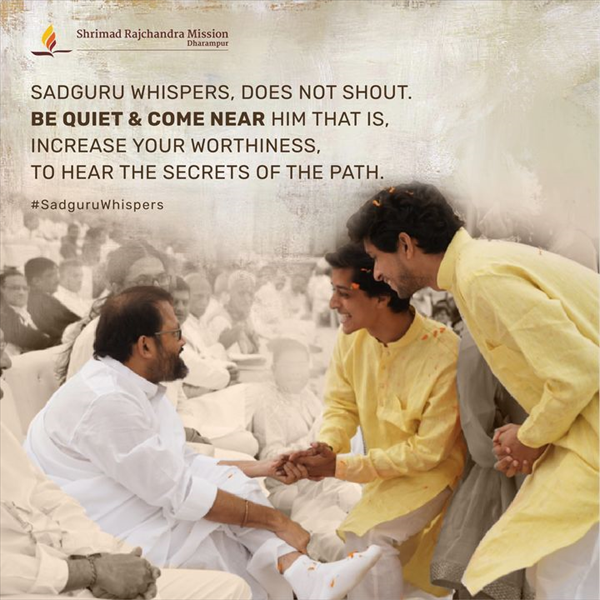 Sadguru whispers, does not shout. Be quiet & come near Him that is, increase your worthiness, to hear the secrets of the path. 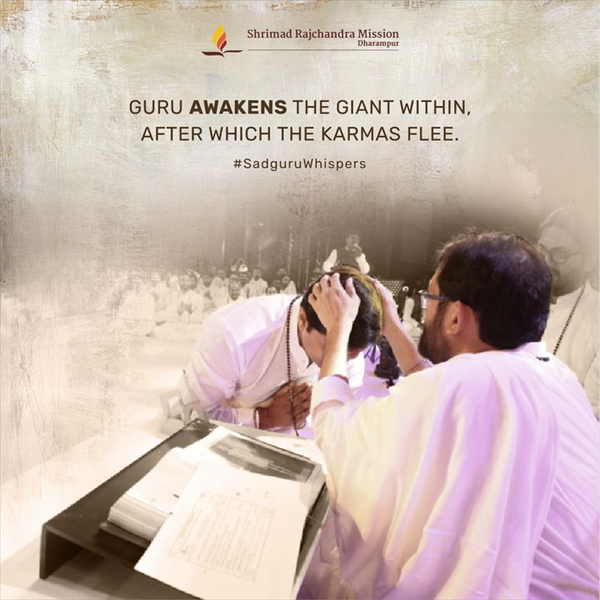 Guru awakens the giant within, after which the karmas flee.

View All
#SadguruWhispers Deep gratitude to the Guru who installs in us that inner peace and purity is more important than outer prosperity.